Agriculture still has considerable importance in the Argentine economy even though it currently represents only 15% of the gross national product. The great importance of this sector lies above all in the contribution it makes to foreign trade: exports are mostly made up of crops and livestock products.

As far as livestock breeding is concerned, Argentina maintains a pre-eminent place in the world both for trade and for the quality and quantity that can be exported. In 1972 the livestock stock amounted to 54 million cattle, 42 million sheep, 3.5 million horses and 4.3 million pigs. Despite the high domestic consumption, just under half of Argentina’s exports is made up of farm produce. However the conspicuous development prospects of the agricultural and livestock sector are still considerably hampered by the high concentration of ownership, with immense estates, by the psychology of most of the owners who see the land as a source of income that does not require investment or care, the lack of a credit policy for

The considerable forest resources are still only minimally exploited; the most important essence is quebracho (120,000 t in 1972).

Fishing has developed well in recent years, favored by the rich bottoms of the continental shelf; in 1972, 250,000 tonnes of fish were landed, approximately half of which were cod.

Extractive activities have no significant importance, contributing only about 2% to the formation of the national product. Coal mined reached 700,000 tons in 1972, iron ore 107,000 tons. Lead (36,000 t), tin and zinc follow. But the most important product for the energy sector is oil (22 million tons in 1973) extracted from wells in the provinces of Chubut and Santa Cruz; the production of natural gas is also increasing (6,200 million m 3in 1972), transported by a modern pipeline network from the Comodoro Rivadavia, Plaza Huincul and Pico Truncado fields in Buenos Aires. Electricity production exceeded 25 billion kWh in 1971, with an installed power of over 7 million kW. In 1974 the large El Chocón-Cerros Colorados plant went into operation, with over 1 million kW installed.

The Argentine industry is still fundamentally based on the transformation and processing of agricultural products (milling, oil, sugar, canning, distilleries) and livestock (preserved meat industry, refrigeration, dairy products, tanning industry). The steel industry has several plants along the Río Paraná (Palpalá, San Nicolás) with a production of over 2 million tonnes of steel (1972); the mechanical industry has its center in Córdoba where mainly cars, industrial vehicles (294,000 in 1973) and tractors (21,300) are produced. The textile, wool, cotton (94,000 t) and artificial textile fibers industries also had a notable development: as a whole it represents about 15% of the Argentine manufacturing industry. In the chemical sector the production of nitrogen fertilizers (40,000 t) is remarkable, while the petrochemical and plastics industry is becoming increasingly important. Among the various industries, cement (6 million tonnes), footwear and clothing developed particularly well.

Communications. – Although they are among the most developed in South America, they suffer from a very uneven distribution: the railway network (about 40,000 km in 1970) is concentrated for at least two thirds in the province of Buenos Aires alone and the same applies to the road network (126,000 km) of which only a tenth is artificial and practicable throughout the year. The maritime and fluvial traffic, which presents considerable possibilities for development, is however hampered by structural deficiencies and by the scarcity of modern shipping; in 1973 the Argentine merchant navy comprised 351 ships with a gross tonnage of 1.5 million t. Air traffic has increasingly developed, with a dense network of internal and international connections. 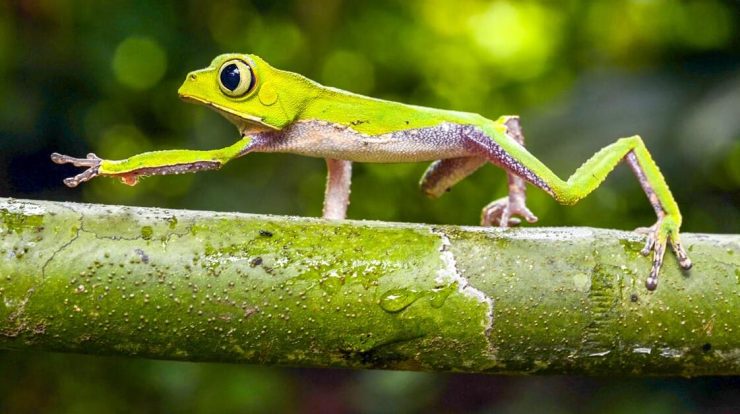