Camagüey is the fourth largest city in Cuba and is the capital of the province of the same name. Camagüey was one of the first cities on the island, founded by the Spanish conquistadors around 1515. In 2008, the historic center of the city was listed by UNESCO as a World Heritage Site. Check animalerts for overview of Central America and Caribbean, covering list of all countries in the region.

How to get to Camagüey

Camagüey has its own airport, Ignacio Agramonte, located 8 km from the city center, where international charter flights and regular domestic flights from Havana are operated (journey time 90 minutes).

There are several buses running around the city itself, which run irregularly and are often overcrowded. Taxis and bicycle taxis are available everywhere.

The local market is located on the banks of the Hatibonico River at the southern end of the historic city center.

Camagüey is famous for its tinajón, large clay pots found throughout the city. Originally tinajón were used to collect drinking water and then to store it, plants can now be seen in pots in courtyards.

In Camagüey, be sure to try the cured meat rolled into rolls and Pan Patato, a dish made from yucca, sweet potatoes, pumpkin and honey. And the restaurant La Tinajita, located in the heart of the city, serves 34 varieties of traditional dishes.

The beaches of Santa Lucia, located near the largest coral reef in the Western Hemisphere, stretch along the coast for 20 km, and the resort itself is best known for its beautiful underwater world among diving enthusiasts. Santa Lucia is located 120 km from Camaguey and offers more than 30 dive sites where you can see the sunken 19th century. ships, and at the mouth of Nuevitas Bay there is a place where sharks live.

Not far from Camagüey is the island of Cayo Sabinal, which is part of the Jardines del Rey archipelago with thirty kilometers of wild beaches. The northern coast of the island is washed by the waters of the Atlantic Ocean. The ruins of Fort San Hilario and the Colon lighthouse have been preserved on the island. Punta Piedra beach, located on the island, is characterized by a rocky coastline, mangroves and is surrounded by coral reefs. Other beaches on the island are Playa Brava, Playa Los Pinos and Playa Bonita with a two-kilometer coastline.

Entertainment and attractions in Camagüey

The historic center of Camagüey is considered one of the largest and best preserved in Cuba. There are many beautiful squares in the city. San Juan de Dios Square with 18th century houses, the hospital and the Church of San Juan de Dios. The Church of La Merced is located in Trabajadores Square. Soledad Square with the temple of the same name and Carmen Square with a church with two towers are also of historical interest.

The Casino Campestre Park is the largest urban park in Cuba. In the park, you can see numerous monuments. The Principal Theatre, opened in 1850, regularly hosts performances and concerts by chamber and symphony orchestras. Camagüey at the beginning of the 20th century. Nicolas Guillén, Cuba’s national poet, was born. His house has been preserved here, which now houses a museum dedicated to the poet’s work.

In the church of Nuestra Senora de los Soledad (Iglesia de Nuestra Senora de la Soledad), the Cuban revolutionary Ignacio Agramonte, who played an important role in the ten-year war with the Spaniards, was baptized and married. The architecture of the church resembles a multi-level wedding cake with a tall tower that is visible from anywhere in the city. Since 1697, there has been another church on this site, built of wood and guano, and the current building dates from 1758. Although the exterior of the church has already fallen into disrepair, you can still admire the dome of the roof, painted with baroque frescoes. And in the city there is one of the oldest cemeteries in the country, which has been operating since 1814. 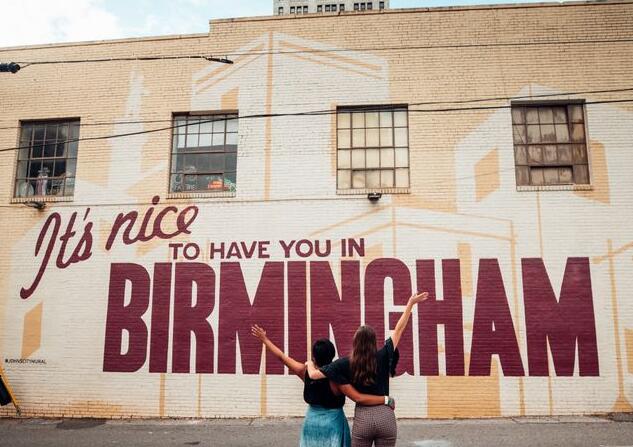