According to abbreviationfinder, Lima is the political capital of the Republic of Peru. It is a city – megalopolis – located on the central coast, so that some of its districts extend to the shores of the Pacific Ocean. It forms the largest urban area in the country, constituted as the Metropolitan Lima region. This is built on the valleys of three rivers: Chillón, Rímac and Lurín, which flow from east to west and flood into the Sea of Grau.

Arises for the West, as a small Spanish settlement in an area of the curaca Taulli Chugo, the 18 of January of 1535, with the name “City of Kings” in honor of the Spanish kings Carlos I of Spain and Joanna of Castile. It was the great capital of the Viceroyalty of Peru and the largest and most important city in South America during the Spanish regime. After independence from Spanish rule, it became the capital of the nascent Republic of Peru, the capital that it maintains to date.

Today Lima is the most populated city in Peru and one of the largest metropolises in Latin America. As of the 2007 census, it is considered that the metropolitan Lima conurbation currently has approximately 8.5 million residents, that is, 30% of the Peruvian population.

Internationally, the city ranks fifth among the most populated cities in Latin America and is one of the 20 largest metropolitan areas in the world. Due to its geostrategic importance, it has been defined as a beta world city.

The Peruvian capital concentrates 35% of Industrial production and is the financial center of the country. The main economic sectors with high activity are the manufacturing industry, Commerce and Services, as well as Tourism. Lima is considered one of the most important financial centers in Latin America, at the level of other cities such as Sao Paulo, Mexico DF, Santiago de Chile, Buenos Aires, Bogotá, Rio de Janeiro and Caracas. Various national and transnational company headquarters can be seen in the city, many of which are located in modern buildings built in different sectors, especially in the San Isidro district, which in recent decades has become the financial center of the city. Lima represents 57% of the national industry, 46% of the EAP and 53% of the GDP.

The metropolitan area, with about 7,000 factories, is also the industrial development center of the country, thanks to the quantity and quality of the available workforce and the city’s internal highway and highway infrastructure. The most relevant industrial sectors are textiles, clothing and food. Chemical products, fish, leather and petroleum products are also manufactured and processed.

The Peruvian capital, with a population of 7,605,742 residents (does not include the port of Callao), is home to about a quarter of the total Peruvian population and reflects the great ethnic and cultural diversity that the country has. Its millions of residents are mainly the product of rural migration in recent decades, especially since the 1960s. [1]. At the beginning of independence it was essentially made up of the old white population of Spanish, mestizo, Amerindian and African origin that it had had since the viceroyalty. With the beginning of the Republic, the city became a recipient of European immigrants (mostly Italians, British, French, German and other Central Europeans) and, in the late 19th century, Asian immigrants (essentially Chinese and Japanese), further contributing to the ethnic diversity that the city already had. Lima is ranked 27 among the most populated cities in the world. See population of Peru.

Descendants of Europeans, constitute the economically dominant segment of the population of Lima, very active in the industry and finances of the city, most of whom are descendants of Spanish and Italians, but there is a significant number of Germans and other central -Europeans. The Afro-Peruvians, who were initially brought to the region as slaves, are also an important group, despite their numerical minority, of the ethnic variety of the city. During the 20th century, Lima was also host to Asian communities, particularly of Japanese and Chinese ancestors.. The Japanese community is the second largest in South America after São Paulo. However, it is the descendants of migrants from the rest of the country (from the middle of the last century onwards), mostly mestizos, who currently make up the majority of the Lima population.

According to a survey carried out in 2008 by the Public Opinion Institute of the Pontifical Catholic University of Peru, of the 503 interviewees, 63% consider themselves Mestizo, 22% Amerindian (Quechua, Amazonian and Aymara), 7% White, 4% Afro-Peruvian. 1% Asian and 3% do not need or consider themselves from other groups. 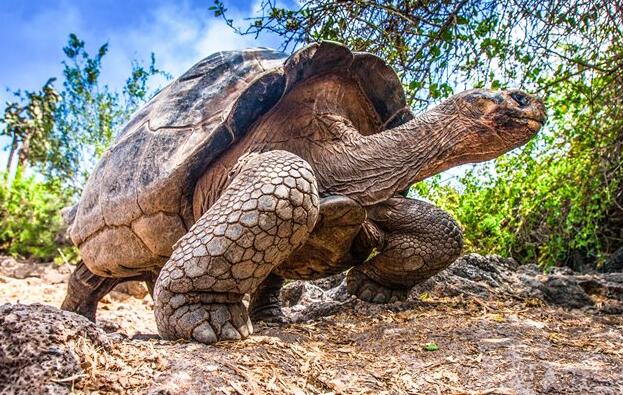