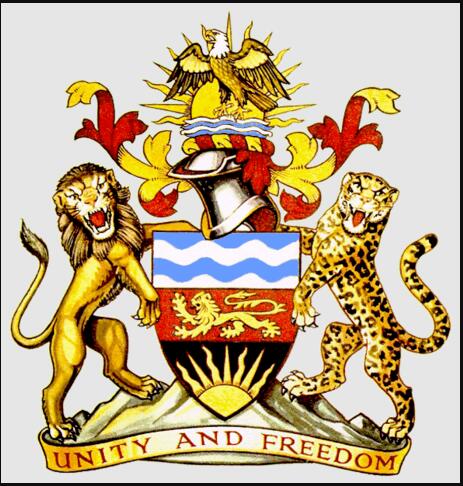 According to computerannals, Malawi is administratively divided into three regions and 28 districts. The constitution provides for local self-government structures. Local Government Authorities are formed through democratic elections. In addition to the elected members, the local councils include the district parliamentarians and the traditional chiefs ex officio as well as five representatives of special interest groups to be elected by the local council, but do not have voting rights. The local councils have the task of improving municipal economic development and infrastructure with the help of local development plans and acting as a link between the municipality and the central government. In addition, local democratic institutions are to be established, the participation of the population promoted at the municipal level and services offered. The local councils do not have financial autonomy and are subordinate to the Minister of Local Government.

The local councils appoint a chief executive officer to serve as the chief administrative officer of the district or city.

There are 28 District Assemblies, seven Township Assemblies, the Town of Mangochi, the Municipalities of Kasungu and Luchenza and four City Councils (Blantyre, Lilongwe, Zomba and Mzuzu).

After a long delay, local elections were held in November 2000. The elections, which were held mainly under pressure from donors, met with little interest from the population. The turnout was 14%. At the end of the five-year electoral term, the municipal assemblies were dissolved at the end of 2005. New elections have since been overdue and have always been postponed. For the time being, decentralization had reached a dead end, which was criticized by parts of civil society and the political opposition. At the beginning of 2010, two important amendments to the decentralization law were passed by parliament. The Ministry of Local Government presented a comprehensive report on the status of the decentralization process in 2015.

The local elections were held on May 20, 2014 together with the presidential and parliamentary elections. Local councils were available for election in all 462 wards. The DPP won 165 seats, the MCP 131, the PP 65, the UDF 57. The rest were held by independent candidates and small parties.

The issue of ID cards began in early 2017. By October 2017, over 9 million ID applications had been registered.

The independence of the judiciary is enshrined in the Malawian constitution. Judicial decisions or instructions are binding for all persons and institutions concerned if they are legally binding. The highest courts, which can be invoked by every citizen and every organization, ensure that the constitution is observed. The formal, non-binding, review of laws for their constitutionality can be carried out by the independent Law Commission.

The highest ordinary court is the Supreme Court of Appeal, which only rules against decisions of the High Court and other courts and tribunals. The High Court has unlimited jurisdiction in all civil and criminal cases. He is also responsible for the constitutional review of all laws and ordinances. There are high courts in Lilongwe, Blantyre, Mzuzu and Zomba.

The Industrial Relations Court (Arbeitsgericht) is subordinate to the High Court and only decides on labor law issues. The District Magistrate Courts negotiate civil and criminal cases of lower order. These magistrate courts form the lowest level of the ordinary courts.

The jurisprudence of local and traditional courts represents a particular challenge for legal implementation. These courts, presided over by lay judges and traditional chiefs, do not comply with international legal standards.

The judiciary is considered independent and not very susceptible to corruption. Decisions are also respected by the losers. The low efficiency of law enforcement agencies is problematic. The police forces are poorly equipped and often barely able to carry out their investigative work efficiently. While wealthy Malawians hire private security services to protect their homes, there are occasional cases of vigilante justice in villages far from the nearest police station. The Bertelsmann Transformation Index (BTI) and the report of the International Bar Association provide an assessment of the rule of law.

In the Ibrahim Index of African Governance (2019), Malawi ranks in the good midfield at 23 out of 54 countries, ahead of Mozambique (26th), but behind Zambia (21st) and Tanzania (19th). The picture is much more positive in the area of security and the rule of law. Here Malawi ranks 14th out of 54 listed African countries. On the BTI Governance Index, Malawi ranks 42nd out of 137 countries (2020) in the “good” category.