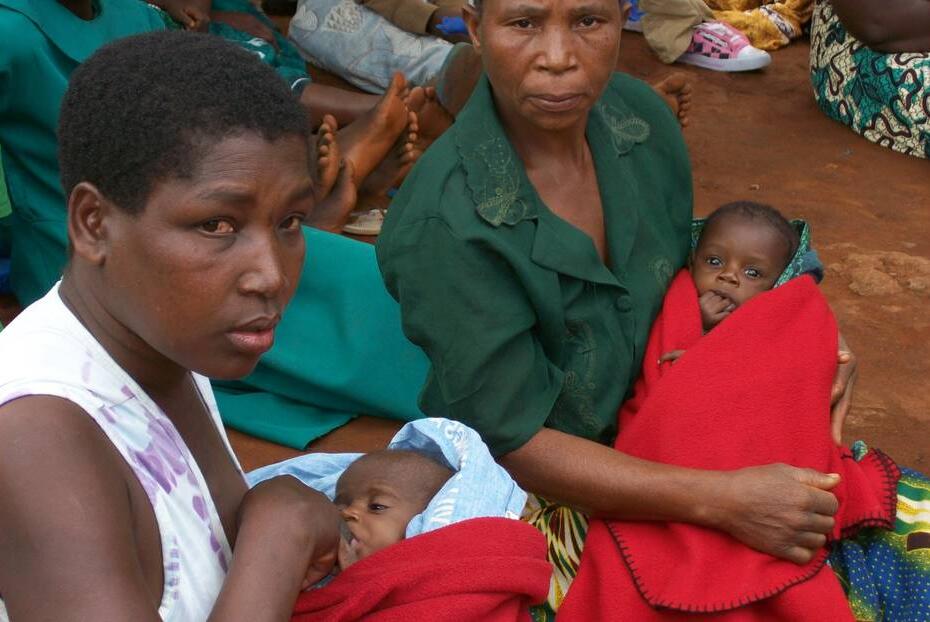 The largest ethnic group in Malawi is the Chewa, who make up 34.4% (including Nyanja) of the population and have their main settlement area in the central region. This is followed by the Lomwe (18.9% share of the total population) in the southeast, the Yao (13.3%), who settle along Lake Malawi down to Balaka and Machinga. The Tumbuka (9.2%) and the Tonga (in Nkhata Bay; 1.8%) live in the sparsely populated northern region, while the Sena (3.8%) live in the extreme south of Malawi (Nsanje, Chikwawa). The Ngoni (10.4%) live in both the central (in the Dedza district) and the northern region (Mzimba). The Ngonde(1%) live in the northern region. The rest is made up of even smaller ethnic groups. The report of the 2018 census provides detailed demographic information.

In the central and southern regions, the ethnic orders are matrilineal, while the northern region and the extreme south (Sena) are patrilineal.

So far there have been no violent ethnic conflicts in Malawi. A regional awareness of identity prevails. These regional lines of identity play an important role to this day, especially in patron-client relationships and nepotism. 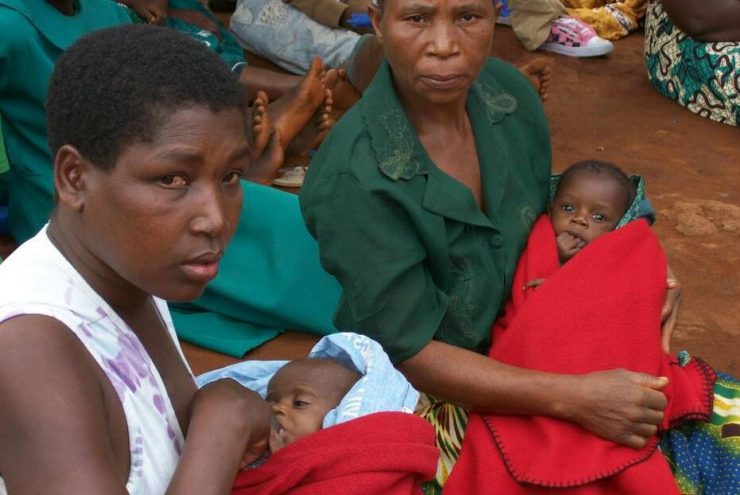 According to homosociety, the equality of men and women in the Constitution committed. In reality, Malawian society – especially in rural areas – is based on the values and norms of traditional law. One example of this is: Although the state law of inheritance -t he position of the wife and children, who inherit – if no will is available – has significantly improved (previously the male relatives mostly inherited the lion’s share), this is difficult to enforce in practice for the widows concerned, since the traditional authorities usually dispute inheritance negotiate within their traditional jurisdiction, but only orientate themselves on the traditions of the ethnic group. The widow would still have the right to take legal action against the state (where she would also be entitled), but that requires financial resources, a certain level of education, a lot of patience, and – what is more serious – she would thoroughly ruin her husband’s family. Thus, modern law is applied very rarely.

A law criminalizing domestic violence was passed by parliament in 2006. In practice, it has seldom been used to date, as the women concerned mostly forego legal action for cultural and / or educational reasons. In 2015, the law increased the age of marriage to 18 years to reduce widespread marriages among children. Almost half of the girls are married before their 18th birthday and almost 10% before their 15th birthday. On the other hand, it remains to be seen whether the law can be enforced in rural areas where the problem is acute. Since there are no personal documents there, this is hardly controllable by the state. Child marriages are mostly due to great poverty. Young girls are virtually forcibly married off by their relatives in order to relieve the family. The First Lady Monica Chakwera has symbolically the struggle against child marriages prescribed.

The homepage of the UN Social Development Networking Program reports in detail and up-to-date on the role of women with access to documents, agreements and strategies on the subject of gender policy in Malawi. Women are still clearly underrepresented in politics. Women in leadership positions in party politics often act as “door openers” for other women. Afrobarometer published a study on the role of women in political leadership positions. The organization also reports on the perception of discrimination. The FAO has carried out a study on the division of labor between the sexes in rural areas submitted. Whether Joyce Banda’s grandiose electoral defeat in 2014 is due to the fact that she is a woman, as one article suggests, does not seem convincing and colored by party politics. This also applies to the local political level, where the potential of women is not increased.

Poverty, illness and poor education determine the everyday life of a large part of the population. Life expectancy is 61.7 years. 9.8% of Malawians do not have access to clean drinking water. Around 9.2% of those aged between 15 and 49 are considered HIV-positive (2018). According to the census, there are approximately 980,000 AIDS orphans (11.6% of all children under 18 years of age). Almost a third of residents over 15 cannot read or write. Over 74% of the population currently lives below the poverty line of 1.90 US dollars a day; over 97% have less than $ 5.50 per day. The average annual per capita income is just 389 US dollars (2018). Price increases as a result of the increasing global demand and the devaluation of the kwacha, especially for staple foods, urban households in particular are burdening. The inflation rate was 9.4% in 2019. It rose again slightly compared to the previous year (9.2%), after 13.0% in 2017. This was due to high food imports in November and December 2019. By way of comparison: in 2016 the inflation rate was still 21.8%.

Most of the estimated 8.2 million workers (2019) live in rural areas and are largely employed in agriculture (71.7%), predominantly in small-scale and subsistence farming or as plantation workers. Outside the cities, more than 90% work in the agricultural sector. There are no reliable statistics on the labor market. A major problem is child labor, especially on the tobacco plantations, as the International Labor Organization (ILO) reports. The ILO and the World Bank report on the status of social security. The GIZ is in this area involved. 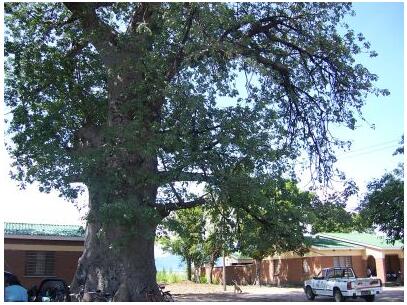