The first Europeans to reach the Mariana Islands were Fernando de Magallanes and Juan Sebastián Elcano, who landed in Guam in 1521. In 1565, the islands became dependent on Spain. In the seventeenth century they were evangelized by the Jesuits, with Blessed Diego Luis de Sanvítores at the fore.

The Archipelago de las Marinas was discovered in 1521 by Magellan, baptizing them with the name, Isla de los Ladrones. In the year 1668 a Jesuit mission was established, encountering a hostile attitude on the part of the residents of the islands. At the end of the 19th century the islands, with the exception of Guam, were ceded to the Germans and after the First World War they were assigned to Japan. After the Second World War, the United Nations Organization handed over the Marianas, in trust status, to the United States of America. Since the year 1978 depend on the United States, its residents being US citizens.

After his defeat in the Spanish-American, War Spain had to cede Guam to the United States in 1898, having to sell to the year following the rest of the Marianas to Germany (along with the Carolinas). With the German defeat in World War I and the loss of its colonies, Japan occupied the islands under the command of the League of Nations, transforming them into a military fortress. During World War II, American troops landed on the islands the 15 of June of 1944 and after a struggle of three weeks, known as the Battle of Saipan, occupied the islands.

The Northern Mariana Islands have a democratic, representative and presidential system, in which the Governor is the Head of Government in a multi-party system. The Northern Mariana Islands are a Community in political union with the United States of America. Federal Community funds are administered by the Office of Insular Affairs of the United States Department of the Interior.

Replicating the separation of powers in other territories of the United States of America and state governments, the Executive Power is exercised by the Governor of the Northern Mariana Islands, the Legislative Power is vested in the bicameral Legislature of the Community of Northern Mariana Islands. Senate President Joseph Mediola is a founding member of the Extraterritorial Areas Senate Presidents Caucus. The Judicial Power is independent of the Executive and the Legislative.

However, politics in the Northern Mariana Islands would be rather “a function of family relationships and personal loyalties”, where the measures of an extended family are more important than the personal qualifications of a candidate. Some critics, including the author of Saipan Sucks (Swallows of Saipan), identify these practices with the nepotism installed among democratic mechanisms.

According to abbreviationfinder, the Northern Mariana Islands have a seasonal marine tropical climate moderated by northeast trade winds. There is little seasonal temperature variation. The dry season runs from December to June, and the rainy season from July to November and can include typhoons. The Guinness Book of Records has cited Saipan as having the most stable temperature in the world.

According to the 2000 census, and following the American classification, the population is made up of:

The English language is spoken by 10.8% of the population, while the languages of the Filipino group are spoken by 24.4%, Chinese by 23.4%, Chamorro by 22.4%, others Pacific languages by 9.5% and others by 9.6% (2000 census). A minority of the population also speaks Spanish, a language that has not ceased to be something culturally and historically significant. Similar to Guam, Spanish is also studied, and Tagalog is also spoken by a Filipino minority.

Christians, the vast majority being Catholics. There are also animistic beliefs.

Siapán does not have public transport services, with the exception of the taxi. These have a meter. The islands are connected to each other by sea. Probably the best way to get around is to rent a vehicle. You will find offices of the main rental companies.

Saipan Airport is located 12 kilometers from Garapán. The Marianas can be reached from Japan, Korea, the Philippines, Hong Kong, or from destinations served by Pacific Island Aviation. Both Tinián and Rota have airports. Rota – ROP: International Airport, on the island of Rota. 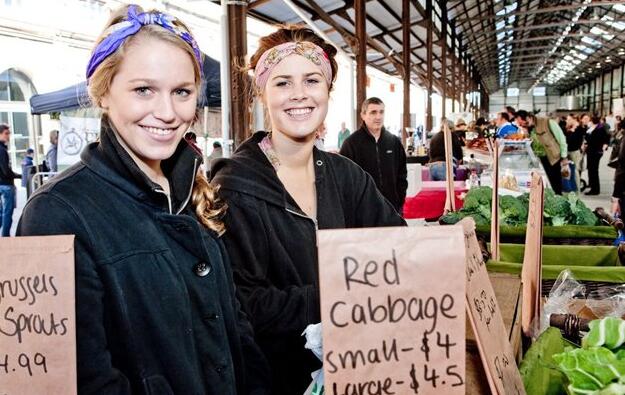