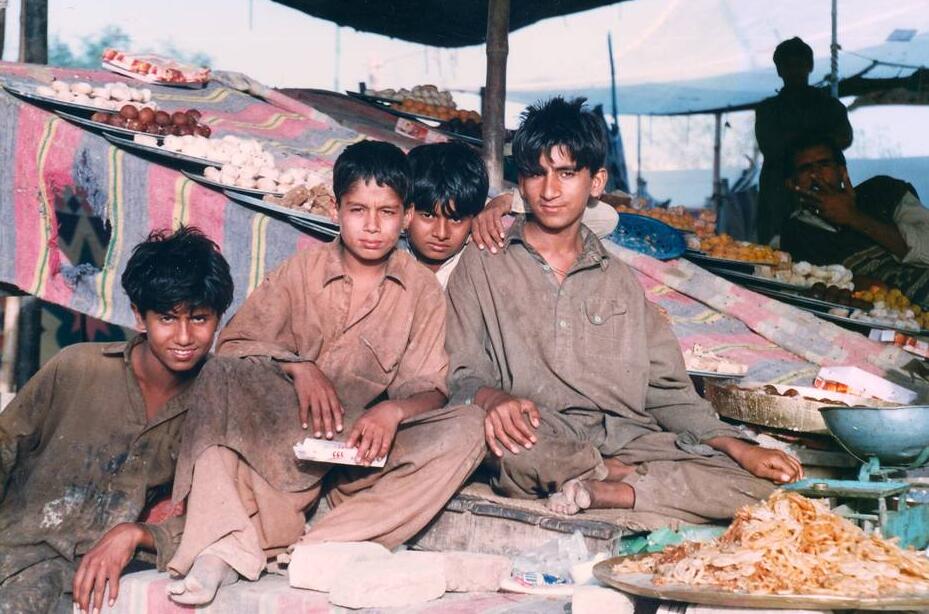 Pakistan has produced remarkable cultural achievements in the almost 70 years of its existence. The cultural and art centers today are Lahore and Karachi.

The University of Taxila, which is unique in the old world, has not existed for 2000 years, but Pakistan can be proud of a number of modern universities, especially the Quaid-i Azam University in Islamabad and the University of the Punjab in Lahore – including the old one Taxila became a young technical university. The universities of Karachi and Peshawar can also count on some chairs and institutes with an international reputation refer. However, many important Pakistani scientists and highly qualified specialists work abroad because Pakistan lacks resources and the country is not considered an attractive location to retain its own top talent and to derive the corresponding benefits from them.

Literature in and from Pakistan

According to oxfordastronomy, 20th century Pakistani literature is post-colonial. She deals with the history, politics and culture during and after the “British Raj”. The division of India has had a strong impact on South Asia, and especially India and Pakistan. This is reflected in the literature by Saadat Hassan Manto (1912–1955). He dealt with the Indo-Pakistani division mourning and let socially critical voices have their say in his short stories.

The Urdu literature is strongly interwoven with the historical development of this language. It finds its origin in northern India in the 14th century (Mughal period). Urdu combines the cultural heritage of the Muslim-Persian Mughal rulers and the Hindu-dominated population. While poetry has dominated Urdu literature, it has also produced a great deal of high quality prose literature.

Since around 1980, English-speaking writers from Pakistan have also gained more and more national and official recognition from the Pakistan Academy of Letters. The first Pakistani English-language writer to be a literary award winner is Alamgir Hashmi. Thereafter, other Pakistani English-speaking writers such as Bapsi Sidhwa, Kamila Shamsie and Nadeem Aslam were recognized by the Academy. These and other writers, such as Mohsin Hamid or Muhammad Hanif, have now achieved world fame. 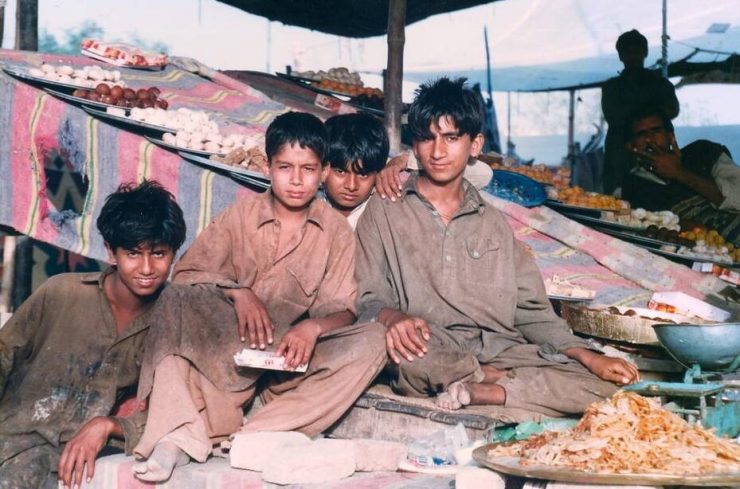 Islam as the state religion

Islam is Pakistan’s state religion, only about 5% of the population belong to groups of Christians, Hindus, Sikhs or Parsees. Religion determines large parts of social life, but also has a strong impact on political areas. In addition to the Islamic foundations and the five pillars of religion, Islam in Pakistan is extremely diverse, whereby a distinction must be made between the orthodox schools of law of the Sunnah and Shia on the one hand and a multitude of heterodox, popular religious and mystical schools on the other.

Mystical Islam, also known as popular Islam, has organized itself into the Sufi order, the tariqah, and, alongside the orthodox Islamist parties and groups, plays an essential social and political role in the state and society. The two largest Sufi orders are the Qadiriyah and the Naqshbandiyah orders. An expression of mysticism and popular piety that is also clearly visible to visitors is the veneration of saints at the thousands of shrines throughout the country and the colorful, mostly ecstatic, joyous saints’ festivals, urs(literally “wedding”), which take place once a year at almost each of these shrines. Even if some bigots and zealots publicly rail against this multifaceted and uncontrollable popular Islam, most Pakistanis see no contradiction between orthodoxy and heterodoxy, but understand both as aspects a comprehensive and varied religion.

The founder of the state Mohammad Ali Jinnah, himself a member of the Muslim denominational minority of the Ishmaelites, saw Pakistan not as an Islamic state, but as a state of Muslims and followers of all other religions, who should live together peacefully and on an equal footing. Every Pakistani schoolchild learns this principle of Jinnah, which should shape the form of government – but the legal and social reality in Pakistan is still a long way from it.

The largest Muslim denominational minority are the so-called Twelve Shiites or imamites (15-20% of the total population). Unfortunately, alleged sectarian differences are repeatedly abused by political actors to sow hatred and violence between unenlightened sections of the population. This is what the BBC article Pakistan’s Sunni-Shia Divide deals with.

A subgroup of the Shiites, the Ishmaelites, also called the Seven Shiites, or Agha Khani, live in some northern Pakistani mountain valleys, e.g. B. in Hunza, as poor mountain farmers, but many have also achieved respect and prosperity in the big cities as traders or entrepreneurs.

The Muslim community of the Ahmadis (often referred to as “Qadianis” in Pakistan), which only emerged in the 19th century, has suffered from persecution and discrimination in many cases in Pakistan because orthodox populists repeatedly unleash smear campaigns against them in order to promote the little enlightened majority population to gain political plus points. On the official Ahmadiya website, which is also available in German there, they defend themselves against the accusation of apostasy (apostasy from the “only true” faith).

Most Pakistani Christians tend to belong to the underprivileged groups of the population; they have been found in South Asia since early Christian times. The Christians run their own news service, the Christian Post, and the Pakistan Christian Congress wants to speak for all Christians in the country.

The Pakistani Hindus, many of whom live in remote parts of Sindh, belong to economically disadvantaged segment of the population. 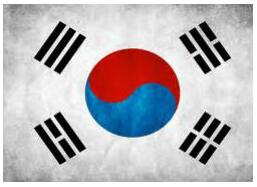