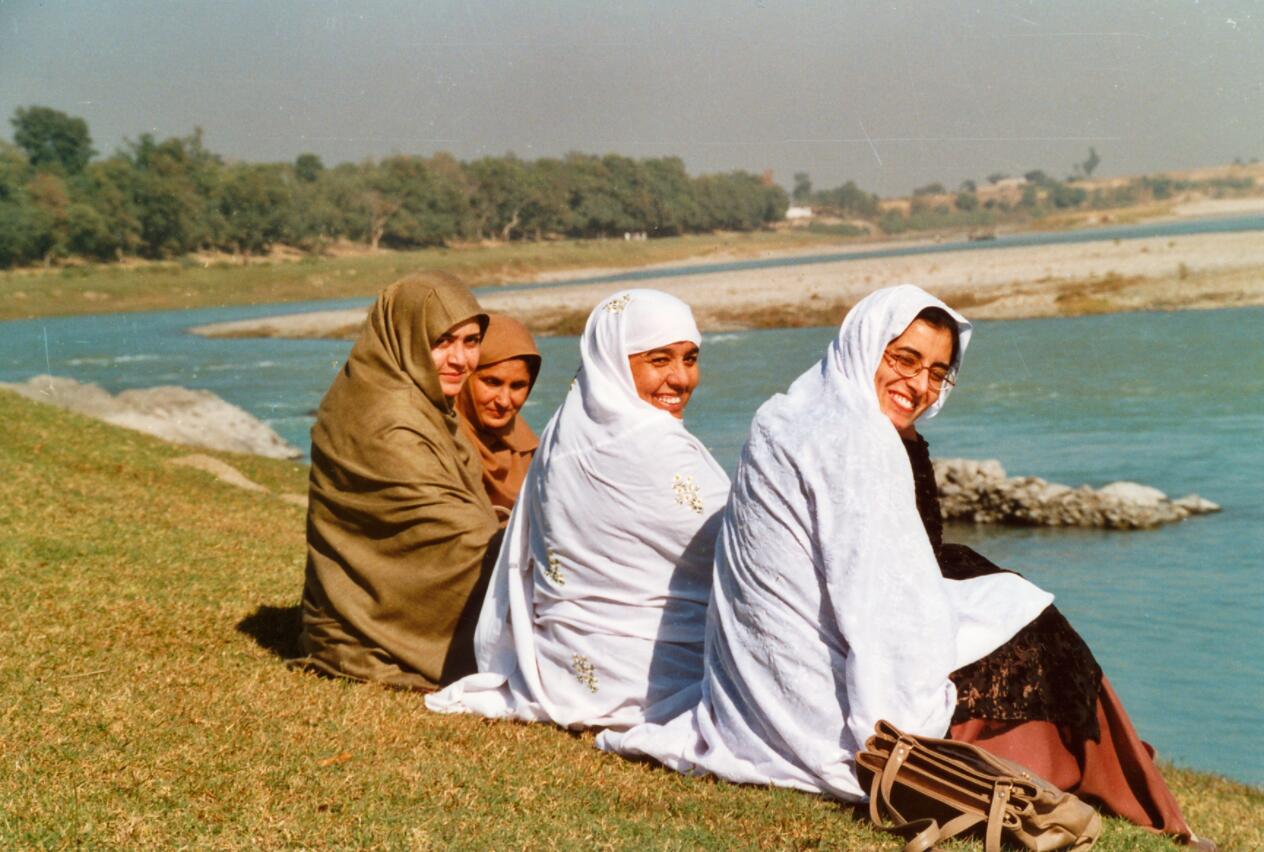 A five-thousand-year regional history of different high cultures, waves of conquest and immigration and the associated intellectual and cultural influences have shaped the population of Pakistan, which has grown to around 203 million, into a highly complex society. At first glance, Pakistan appears to be a moving kaleidoscope of confusing cultural and social forms and colors. Drawing a clear picture of Pakistani society is not easy at first. However, if you deal with the country and its people for a longer period of time and live in this diverse society, the social and cultural contexts and structures become more visible and understandable.

The social breakdown by age, class and gender can be found in every society. Which values and role expectations are assigned to the sexes, however, depends on the socio-cultural, economic and political context of the respective society. In Pakistani society, the gender ratio (and we are talking about more than two recognized genders in Pakistan) varies greatly between regions, socio-economic classes and within the urban-rural divide.

The fact that simple peasant women in Punjab and Sindh enjoy a higher position in their social environment than the women of the lower and middle bourgeoisie in the same region may initially seem surprising. Women in rural areas work in the fields every day, are mobile and thus contribute to the income of the family or household. ” Purdah ” (literally: curtain) is a very common social concept that defines the division between public and private space. This often restricts Pakistani women of the (lower) middle class in their physical and social mobility.

Pakistan is a patriarchal society in which corresponding values are expressed in local traditions, religion and culture. Often women-discriminatory practices are legitimized with the help of religion and local tribal tradition – primarily by men (be it at village level or through Islamist parties in parliament). At the same time, Pakistani society is in a rapid upheaval and transformation process. The urbanization and medialization of Pakistani society, accompanied by a growing educated bourgeoisie and the awareness of equality between men and women or of the sexes, is leading to a very different image of women in cities.

The Islamabad High Court (IHC) made the consent of the arbitral tribunal binding for a second marriage in June 2019. IHC Judge Athar Minallah passed the ruling which found that the consent of the Arbitrary Council is binding on the husband even if he gets the green light from the first wife. According to the Muslim family law regulation, a man who wants to marry a second or additional wives must obtain the permission of his first wife. According to the new judgment, a person will also be punished if the arbitration committee does not allow this despite the consent of the first woman.

People belonging to LGBT groups have previously had to lead hidden lives in Pakistan. Even in large cities, gays and lesbians have to be very discreet with their sexual orientation. Pakistani law provides criminal sanctions for same-sex sexual acts. The Pakistani Penal Code of 1860, originally developed during the colonial era, punishes sodomy with a possible prison term and has other provisions that undermine the human rights of LGBT Pakistanis under the guise of protecting public morality and order. Although it is a criminal offense, homosexuality is rarely prosecuted in the country. Discrimination and disapproval of LGBT groups and the social stigma associated with it are mostly due to religious and patriarchal beliefs. Still that is LGBTIQ + community able to organize, date and even live together as a couple, but mostly only in secret.

In 2018, Parliament passed the Transgender Persons (Protection of Rights) Act, which provides comprehensive protection for transgender people. Previously, the Pakistani Supreme Court ruled in favor of civil rights for transgender citizens in an historic 2009 ruling, and other court rulings upheld and enhanced those rights.

According to militarynous, Pakistan has no civil rights laws prohibiting discrimination or harassment based on sexual orientation. Neither same-sex marriages nor civil associations enjoy legal recognition and are rarely mentioned in political discourse.