According to businesscarriers.com, Peru is a country in western South America. The country borders Ecuador and Colombia to the north, Brazil to the east, Bolivia to the southeast, Chile to the south and the Pacific Ocean to the west.

The country’s capital and largest city is Lima.

The Peruvian territory was home to the Norte Chico civilization, one of the oldest in the world, and the Inca Empire, the largest state in pre-Columbian America.

900-300 BCE – The Chavín culture established a trade network with and developed agricultural products in the highlands of Peru.

1535 – Francisco Pizarro establishes Lima, making the city the capital of the Viceroyalty of Peru.

1780 – The Mestizos, led by Tupac Amaru II, revolt against Spanish rule. Despite success at the beginning of the uprising, in 1781 he was captured by the Spaniards, who executed him publicly by having him torn apart by four horses. Although the uprising failed, he became a great inspiration and mythical person in the Peruvian struggle for independence.

1821 – General Jose de San Martin takes Lima from Spain, declaring Peru independent. He is a national hero in Argentina, and several Argentine cities have a street named after him.

1929 – Chile returns the province of Tacna to Peru.

1948 – General Manuel A. Odria is installed as president after a military coup.

1982 – Economic crisis; military breakdown of guerrilla fighters and drug traffickers, contributed to an increase in deaths and “disappearances”.

1985 – Alan Garcia wins the April 14 presidential election and is declared president on June 1 and officially takes office on July 28. For the first time in its three-year history, the APRA party came to power in Peru.

1987 – The new liberation movement led by Mario Vargas Llosa blocks plans to nationalize banks, just as Peru was confronted with the prospect of bankruptcy.

2000 – Intelligence chief Vladimiro Montesinos is caught on video trying to bribe opposition politicians on Fujimori’s side of Congress. The ensuing scandal caused Montesinos to flee the country and a call for Fujimori to resign.

Congressman Valentin Paniagua swore in as interim president on November 22. His main task was to organize new elections, after which he resigned as president in July 2001.

2001 – Alejandro Toledo is the first Native American to be elected president.

In late December, a huge fireworks explosion took place in the center of Lima, killing over 235 people. At least 144 were sent to the hospital with burns.

2005 – Former President Fujimori, who was charged five years earlier with corruption charges and fled to Japan, was arrested during a visit to Chile.

2006 – Former controversial former president Alan Garcia wins the presidency for the second time, sixteen years after his first term ended. He was installed July 28 to July 28, 2011.

2007 – In September, Fujimori is extradited to Peru, accused of human rights abuses, murders, abductions and other abuses of power. Key points in the indictments were the murders of 25 people committed in 1991 and 1992 by the death squad Grupo Colina, but allegedly on the orders of the president.

2009 – On April 7, former President Fujimori is sentenced to 25 years in prison, a verdict he appealed to the Supreme Court, which on September 28 reduced the sentence to six years. 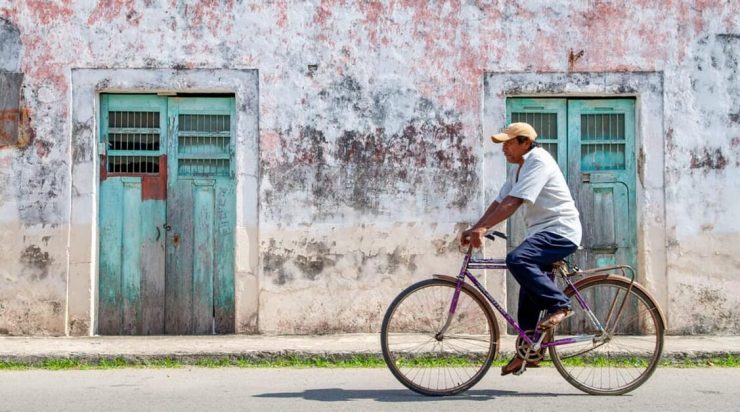