The first newspapers in Switzerland were started in the mid-18th century. Freedom of the press was introduced in 1874, protection of the media first in 1968. The daily press is traditionally very local, but in the late 1990s a number of attempts to create super-regional newspapers succeeded. The daily circulation of newspapers is 2.7 million copies, of which in German they account for 67%, the French for 27%, the Italian for 4% and the Romanian for 2%.

The largest newspaper, in the German part and in total, is the boulevard magazine Blick (315,000 copies), founded in 1959 and published in Zurich by Ringier, Switzerland’s largest publisher. The second largest is Tages Anzeiger Zürich (founded in 1893, 285,000 copies). In the French-speaking part, the publication of the publisher Edipress is dominated by 24 heures (90,000 copies) and Le Matin (70,000 copies, Sundays 280,000 copies), both in Lausanne, and the Tribune de Genève (80,000 copies). Internationally renowned are Neue Zürcher Zeitung (160,000 copies) and Journal de Genève, which in 1998 merged with Le Nouveau Quotidien and formed Le Temps.

Radio was started on a private initiative in 1921, but was nationalized in 1931 in the Société Suisse de Radio Diffusion (SSR). TV, partly with advertising, was introduced by SSR in 1958. SSR broadcasts three radio programs and one TV program in each language. Advertising-financed local radio was again allowed in 1982. There are 44 such radio stations (1997). Switzerland has five private, regional TV channels. There are 1,002 radio and 548 TV receivers per 1,000 residents (2000).

According to APARENTINGBLOG, Switzerland is a mosaic of various historical experiences, languages, religions and dialects, and it is therefore difficult to define a particular Swiss culture. In the cantons you keep your own traditions and customs.

The Swiss would like to emphasize that the unity of the country is best preserved if the diversity is strengthened, although this can hardly be said to include the immigrant cultures.

The resort of Montreux on Lake Geneva is famous for its annual jazz festivals. Until 2003, the international TV festival Guldrosen was also held here, but it was then moved to Lucerne.

A special foundation funds translations of literature from one national language to another.

No to allow migrant ships to sail under the Swiss flag

A proposal by some parliamentarians from different parties is rejected by the government. The politicians who come from different political camps want the ship Aquarius to sail under the Swiss flag. The ship rescues distressed migrants in the Mediterranean and is operated by aid organizations SOS Mediterranee and Doctors Without Borders. Since the withdrawal of the ship’s right to sail under the country’s flag at the end of September, Aquarius has not been able to leave the port of Marseille in France.

No to let Swiss law go before international law

Nearly two-thirds of Swiss people in a referendum vote against a proposal to put domestic law before international legislation. Right-wing populists, including the SVP, supported the proposal, which could be seen as a way to safeguard Switzerland’s national sovereignty and counteract its relations with the EU. The proposal met with strong opposition from the government and business.

Berset becomes president of the federation

Alain Berset, who has been Minister of the Interior since 2012 and was Vice President of 2017, will take up the position of Federal President in 2018. 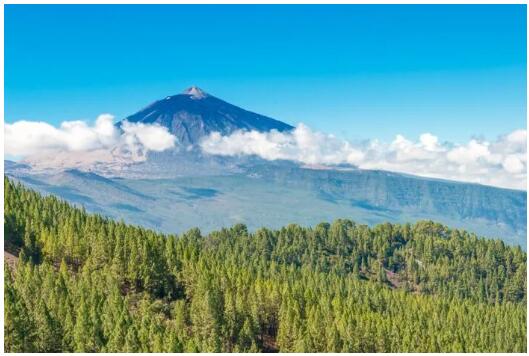